It’s Nuit Blanche weekend! With the heatwave we had earlier this week in Toronto I was PUMPED that for the firt time EVER we’d have a relatively warm Nuit Blanche but….. nopes. We’ve been doing Nuit Blanche in Toronto for years now and each year it seems to randomly get colder and wetter. I have my fingers crossed that we won’t have to bundle up in layers and layers as we explore the all night art festival.

From sunset to sunrise city spaces and neighbourhoods are transformed into temporary exhibitions and usually forbidden spaces are open for exploration. While it does go on all night long, now that we have kids we tend to only hop out for a couple hours. It can get busy and I’ve written about our experiences in the past, and even have some tips on navigating Nuit Blanche with kids. There will be many strollers out exploring the art scene and there will be some folks who will be quick to reprimand you for being out with kids ( SHOCKER…) but let me tell you, Nuit Blanche is for EVERYONE! Get out there, be safe, be smart and have fun!

While I’ll be the first to admit that there’s some really weird “Now, is that REALLY ART?” installations, but there’s also some really amazing ones that are not only entertaining but educational and thought provoking as well. I tend to visit the ones that are colourful and engaging and shy away from the really deep ones but I did notice that there’s some awesome sounding ones this year that speak to the immigration and socio economic issues our community is witnessing.

That said, which ones am I most excited to see at Toronto’s 12th edition of Nuit Blanche?

Passage into the Light

Being part of the Netflix Streamteam I also heard that there’s going to be a crazy cool “The Red Forest” interactive exhibition where guests will have a chance to wear a hazmat suit and enter into a gooey, creepy avant-garde reimagination of the Upside Down from Stranger Things. How COOL will that be? As much as I am excited for this one, I have a strong feeling that the line ups will be insane and so I may not be able to get in there BUT I’m going to try and make my way to the University Ave Courthouse area. Once guests are done exploring the forest, they will find themselves in a version of the Twilight Drive-In from Riverdale, where they can sit in the cars, charge their devices or check out what’s playing on the screen. Ah! Sounds amazing.

Fingers crossed I can visit these 5 installations!! (Wish me luck!)

Now, can we just hope that we don’t have a whack load of snow turn up out of nowhere? 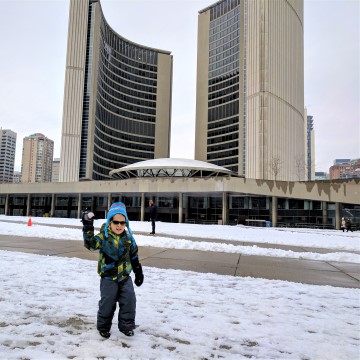 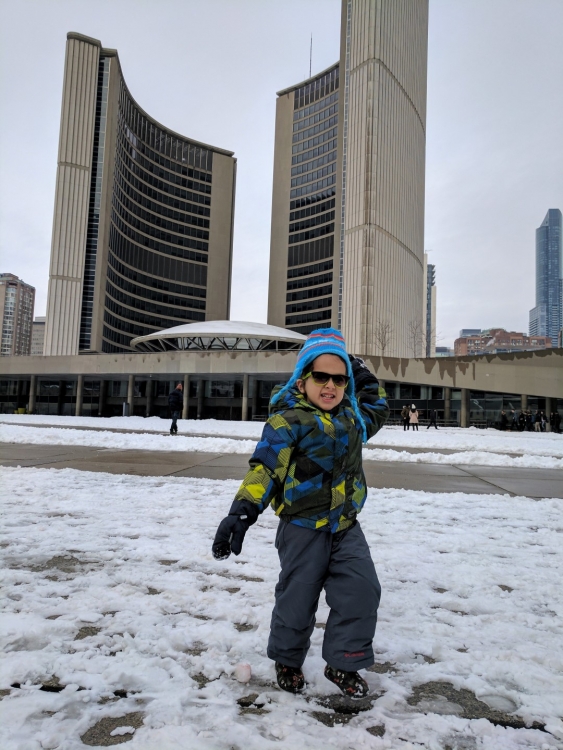 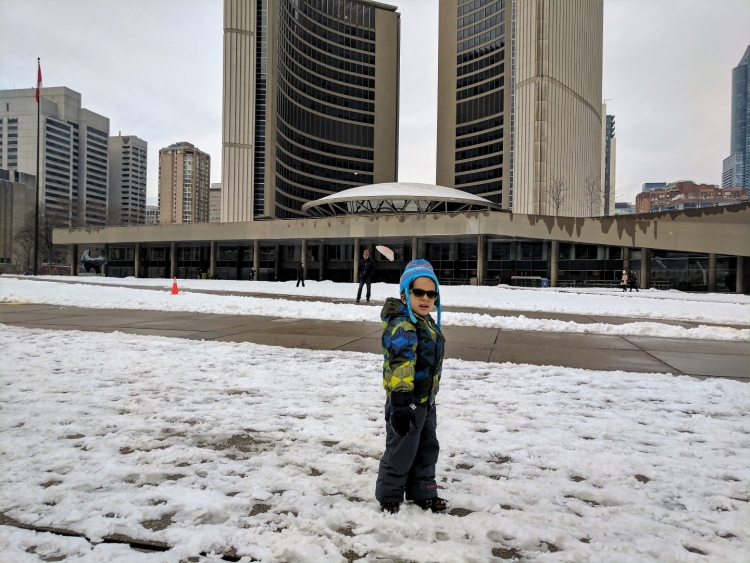